Severino vs Kopech.
ESPN crew talking suspension for JD,
FrankHuntington : 5/22/2022 7:42 pm : link
Ravech suggesting could be multi-game which I think is ridiculous. But ESPN gonna ESPN. Saying Donaldson apology not enough. Its out of control the triggers that exist.
RE: ESPN crew talking suspension for JD,
section125 : 5/22/2022 7:45 pm : link
In comment 15715915 FrankHuntington said: 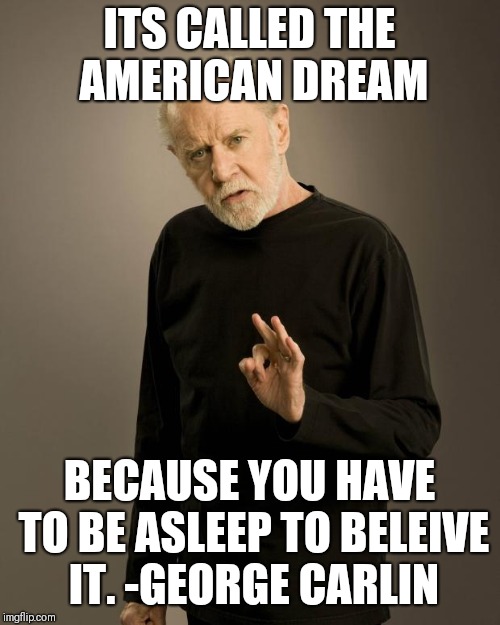 
Gotta imagine it comes from his time he spent with Phillies with his grand dad with the Phillies.


Loaisiga? He was arguably the best RP in baseball last year. Something is obviously off right now. I've shared this before, but his RPM's are in line with '21 still.. he's not a sticky stuff merchant. He's either got a hitch somewhere, or it's just a location issue.

Sears should get called back up ASAP. He has been lights out and has built on what were already really good numbers last year @ SWB.

It's also going to be time to elevate Clarke Schmidt into a bigger role.

Waldichuk needs more time, but Wesneski might be able to help this year.

Between losing Green, Chapman's achilles and overall performance issues and Loaisiga's struggles, the BP needs some arm infusion, but we have what we need internally for now.


Let's be very honest here - you are a fucking moron and every Yankees thread you sully with your presence is worse off for it
Bad day at the office
Carson53 : 5/23/2022 10:18 am : link
as they say, can't score some runs, can't win games.
The bullpen has hit a snag now with Green done for the year, and who knows what's going on with Chapman?
Loisaiga needs to figure it out, loss of confidence it looks like to me. He is also not commanding the zone well all season so far, get it together. Need another arm out there to me.
Here come the O's, they just took two of three from the Rays.
RE: RE: let's be very honest here
FrankHuntington : 5/23/2022 10:19 am : link
In comment 15716171 Greg from LI said:


Also, including Holmes in this group is silly. Holmes has pitched in a *lot* of leverage spots since coming here and has dominated at every turn.

And then to include Gil with Green... if we're talking about track records, he had none yet.

Michael King leads all MLB relievers in fWAR. Castro was due for regression and Peralta will be, too.. but both guys can and will be effective.

Like I said before.. it's Clarke Schmidt time. Call up Sears. He's dominating in Scranton. Those two can cover a lot of lost outs.

Loaisiga has to get fixed somehow.

The Yankees have the highest collective BP fWAR in the AL and it's not close. They're a full win ahead of the next closest team (BAL).

We'll be fine.
To be fair to Johnny
Kyle in NY : 5/23/2022 11:12 am : link
that inning last night was a little flukey. I was surprised Rizzo didn't scoop that Torres throw, then a cue shot down the 3B line. He could have been out of the inning by the Vaughn AB, where he did make a bad pitch. Then Castro lets all the inherited runners score and the outing becomes a disaster and the ERA looks awful. On Saturday he looked unhittable. I don't think he's far off from being fine.
.
arcarsenal : 5/23/2022 11:15 am : link
I agree, Kyle.. he actually looked fantastic on Saturday. Struck out the side. I really thought that was a huge step back in the right direction.

Castro has been a walking landmine. His ERA was sparkly for a bit, but the more he's exposed, the more he'll hit regression.

I don't hate him, he's a decent reliever; his ERA was just fairly misleading and now we're seeing the correction.