I only knew that title as a Warren Zevon song.

For people who don't know, this is the original Hong Kong movie on which The Departed is based. And it's excellent.


Oh man, I keep forgetting to watch that one and I've heard/read great things. I gotta add it to the list.
You know it's dangerous for you to be in the frozen food section...
DCGMan : 5/23/2022 1:27 pm : link
because you could melt all this stuff. 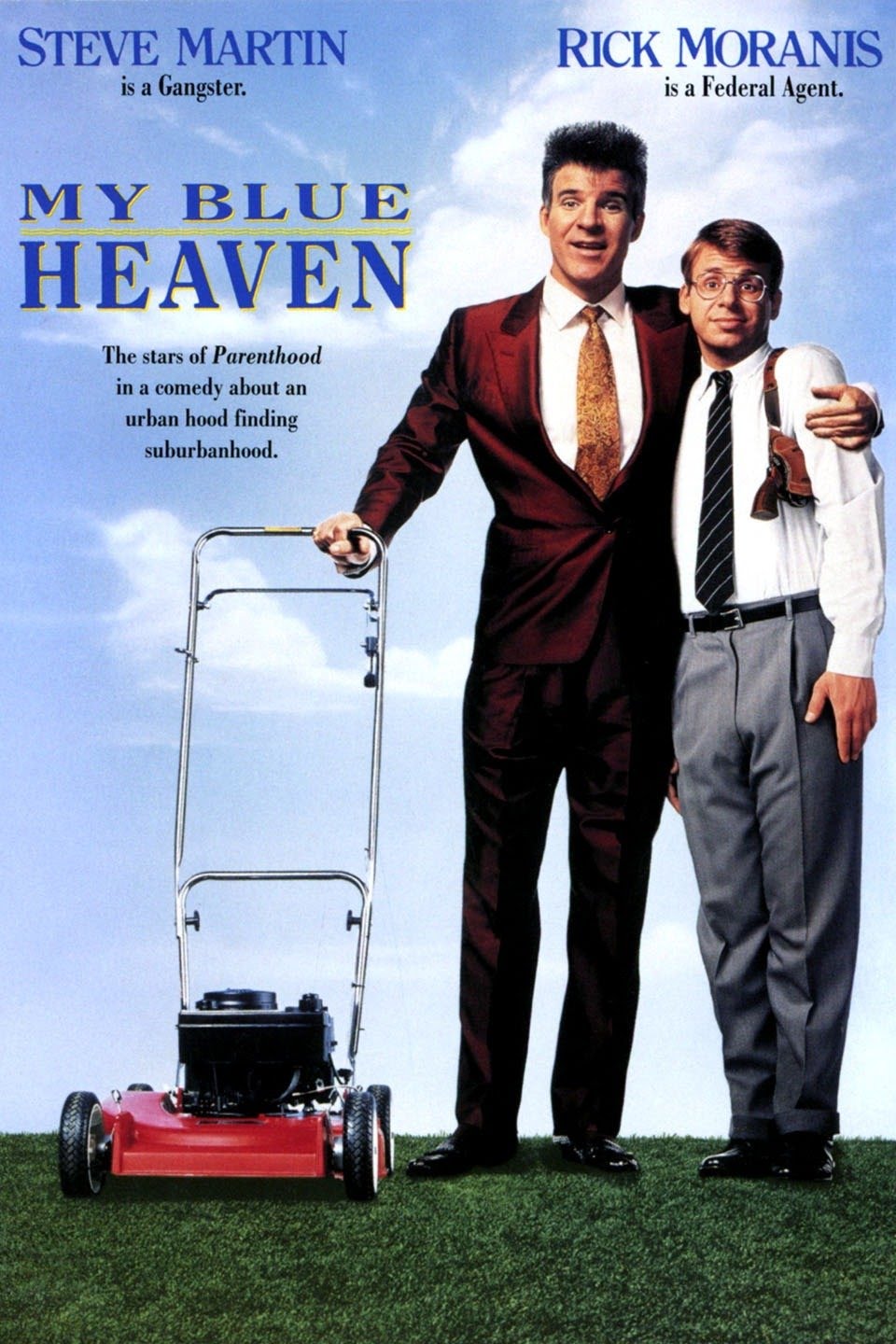 Suicide Kings
TXRabbit : 5/23/2022 1:30 pm : link
Walken is great and supporting cast is as well
Check out "Running Scared"
Ron from Ninerland : 5/23/2022 1:32 pm : link
with Chazz Palminteri (Now youse can't leave ), Vera Farmiga ( from "The Departed" ), Paul Walker( from Fast and Furious ), Arthur J. Nascarella( Carlo in the Sopranos ) and others. I'm surprised this movie never got more attention. Its told mostly through the viewpoint of a low level soldier in Jersey.

this movie is crazy. Really entertaining and and takes a detour that still gives me the creeps. Makes you think Paul Walker maybe had more in him as an actor than he was able to show.
Kill the Irishman
sb from NYT Forum : 5/23/2022 1:42 pm : link
...about an actual Cleveland mobster.

I downloaded it by mistake, I wanted to download Scorsese's Irishman to watch on a plane.


one of my favorites


This movie doesn't get enough attention. 99% of the time I use that line everyone is like WTF are you talking about. "No, THANK YOUUUUUUUU, Mr. Acavano"

Love that movie and it's filmed all over north jersey/newark and even the meadowlands area.
Federal Hill
yalebowl : 5/23/2022 2:21 pm : link
"Federal Hill", a mob movie, takes place in Providence, RI. Federal Hill is the Italian section of Providence.

I lived in Rhode Island for a few years. One noticeable feature was that most of the restaurants only took cash for payments of your bill.

Johnston, Rhode Island was the real home of the Mafia types. The government officials in Johnston once bought used cars for their police department. All the odometer mileages had been turned back.

It was tough to distinguish between the Mafia types and the State Police. Buddy Cianci was the Mayor of Providence when I was there. He was charged after torturing his wife's lover with cigarette burns. Buddy eventually went to jail and later hosted a radio talk show.

A standard saying in Rhode Island was that if you invited the Governor of the State to dinner he would show up. Another peculiarity was that when a red light turned green drivers making left turns would go first.
Once upon a time in America.
theking : 5/23/2022 2:23 pm : link
Amazing film.
Maybe not quite mob
FrankHuntington : 5/23/2022 2:31 pm : link
Because of the lack of Italians but Pay Back with Mel Gibson is pretty solid.

Payback is a great choice and a fun watch.


Great movie. If you have not seen it you should check out this link to the Eli Manning Show when he had Chazz Palminteri on. Chazz wrote the script and an important part in the movie. https://www.youtube.com/watch?v=_RyIXVExHao&list=PLEvLQ72iFD5uRuKFd9xKw4CwU8gOVGZRE&index=20
Lock, Stock and Two Smoking Barrels
HomerJones45 : 5/23/2022 6:18 pm : link
Entertaining
RE: RE: RE: Miller's Crossing
bluefin : 5/23/2022 6:56 pm : link
In comment 15716638 HomerJones45 said:


This. And I feel like it gets no love. Casting and acting is awesome.
The Valachi Papers (1972)
Klaatu : 5/24/2022 6:03 am : link
Based on the book by Peter Maas, detailing the life of Genovese family member Joseph Valachi and his testimony before the U.S. Senate on the inner workings of La Cosa Nostra.

Not a great film by any means, but not bad. Released shortly after The Godfather in 1972, it didn't receive nearly as much critical acclaim or do as well at the box office, with good reason for both. Still, it's worth checking out if you've never seen it.

One piece of trivia: Angelo Infanti, who played Fabrizio in The Godfather, played Lucky Luciano in The Valachi Papers.
For something a little different..
PEEJ : 5/24/2022 8:07 am : link
Analyze This.

I started the book years ago and it was borderline unreadable. I've heard good things about the show.
I will put in another vote for the HBO Gotti movie too
Greg from LI : 5/24/2022 9:47 am : link
It veers a bit into Sammy Gravano apologia, but other than that it's rather good. Armand Assante really nailed the role IMO. Plus, it has an early Tony Sirico appearance as a hitman!
HBO Gotti
Ron from Ninerland : 5/24/2022 12:36 pm : link
I've always thought of Gotti as HBO's pre-Sopranos. They did such a good job that maybe thats what gave them the idea to do the Sopranos. Many of the actors in Gotti wound up as characters in the Sopranos. Off the top of my head I can think of Big Pussy, Paulie, Junior and Phil. Also the actor who played Gotti's lawyer also played Tony Soprano's lawyer.
RE: RE: Have you watched Gomorrah hbo max?
Victor in CT : 5/24/2022 1:16 pm : link
In comment 15717049 Enzo said:


I disagree about the book. I thought it was very interesting.


I agree. Love that movie.

Although the end is not true. Lefty was not killed he was arrested, then given a pass because he wouldn't rat. He was a true gangster. It was Sonny Black who was killed for bringing him in and proposing him to be a made guy.
There's more than a bit of dramatic license taken with Donnie Brasco
Greg from LI : 5/26/2022 10:41 am : link
I read the book long before watching the movie. For one thing, Joe/Donnie kind of hated Lefty, who was an overbearing pain in the ass. Sonny was the guy he genuinely had affection for. All the marital strife was fiction. The character of Richie was a bumbling replacement for the real life "Tony Rossi", whose real name is Ed Robb. Unlike "Richie", he was not an incompetent idiot.