Mario Cristobal on Thibs (and Lemieux & Neal too).

Mentions that Lemieux & Thibs matched up against each other often in Eugene, 'iron sharpens iron'. Also, both were team captains.

Thinks Thibs' ceiling is 'limitless', with NFL coaching/thinking about football 24-7-365 instead of also dealing with classes.

Thinks Thibs' impact in run game will be just as impactful vs. him getting to the QB.

'Never seen a guy' like Lemieux. He has no doubt he'll return stronger after injury. Speaks very highly of Lemieux's character.

Thibs had a very serious ankle injury. 'Credit to him, he played.' Deserves a lot of credit for playing through injury. Missed first half of one game due to targeting call, but refused to come off the field in second half...55-60 defensive plays.

Thibs wants to be pushed, will take hard coaching.

Recruited Neal to 'Bama. Saw him in person...'This is a whole new level of monstrosity'.

Mario & Armstead played together on 'Canes.


there are about 350 days of the year that arent NSD or gamedays. nobody is going to confuse him with Saban but the immediate turnaround post-Taggart wasn't nothing. he inherited an unranked program off it's 2 worst years in over a decade and turned it around right away.
RE: Cristobal...
Johnny5 : 5/23/2022 8:35 pm : link
In comment 15716758 bw in dc said:

Guy on message board says pay no attention to a guy who is head coach at a major division 1 school.
I've said this to my friends before I joined here
FrankHuntington : 5/23/2022 10:10 pm : link
Thibs reminds me not of LT, but of DeMarcus Ware. Think D Ware with Von Miller's ability to drop. I dont think he is as quick as Miller, but he has the length and get off of Ware.


Despite what others have said you are spot on. As a coach he was a motivator at best. I live in Oregon. He was a hell of a recruiter. But lots of boneheaded decisions as a coach. I do like him though. But for all of you bashing this post, you didn't do your homework, and your silly.
'This is a whole new level of monstrosity'.
OntheRoad : 5/23/2022 11:27 pm : link
lol
Cristobal is lauded for his recruiting efforts and practices.
Jimmy Googs : 5/23/2022 11:32 pm : link
He is a good but far from high-end coach when it comes to managing game day.


I thought Jimmy Johnson coached Miami Hurricanes in the 1980s before he went to Dallas. Misremembering?
^^^^^
FrankHuntington : 5/23/2022 11:58 pm : link
Ericksen made it into the 90s I believe. The later 90s was Larry Coker I believer?
Interesting listen
DavidinBMNY : 5/24/2022 7:00 am : link
Coaches, usually root for their players, and have positive things to say, but I came away especially impressed with his comments on Lemiuex who I had forgotten about, and thought he is not going to be a push over to be replaced on the OL.


I dont think that's fair whatsoever. Or it's just very reductive. He is not just throwing talent he recruits in a cup and playing yahtzee. You can question in-game strategy as with all coaches but the suggestion that he doesn't know anything about xs and os is wild.
cristobal started his coaching career with butch davis who was also
Eric on Li : 5/24/2022 9:56 am : link
a brutal gameday coach and that didn't stop him (Davis) from building the 2000/2001 canes team. he won NC's as an OL under both johnson and erickson and the position group he's most coached over his career was OL, which is what he did for Saban at bama.

saying he's not a great strategist is one thing and it's fine. that's not what he is. like many successful college coaches he's more of a culture builder and proven successful to be a successful at that - there's a lot more to that than just recruiting. nobody wins at FIU by recruiting a bunch of stars.


Indeed. Look, recruiting drives the college game and, as I said, Cristobal is excellent at the part of the job. And I think he'll do a good job re-establishing the recruiting pipeline at Miami. He will definitely make sure Ruiz is writing big checks.


I didn't say he didn't know anything about Xs and Os. I said I don't take anything Cristobal says about the game of football seriously.

The performance of his teams over the years clearly - IMV - demonstrates the guy is not a quality game day coach. He got a lot of talent to come to Eugene in his five years. And despite that, over five years in the piss-poor Pac-12, he got to one major bowl.
RE: cristobal started his coaching career with butch davis who was also
bw in dc : 5/24/2022 12:51 pm : link
In comment 15717058 Eric on Li said:


For the record, Cristobal was 27-47 at FIU. Two winning seasons in six years. He won one bowl game.

Butch Davis was 24-32. Over five seasons, he got FIU to three bowl games. And he won a bowl game.

I get that FIU is not some sleeping giant. But let's not act like any of the above is brilliant work.
I dont see how you have the career he's had
Ten Ton Hammer : 5/24/2022 12:58 pm : link
If he's unserious as a coach. It's not like he was Lane Kiffin fast tracked into sweet spot jobs above his depth.

You can kill a coach all day on in-game management. We did this exercise with Andy Reid every year of his Eagles career and it damn sure doesn't mean he doesnt know anything about coaching.


I dont see how getting FIU of all places to bowl games wouldn't be enough to give this argument pause. It's FIU.

Also for the record, FIU started the program in 2002.
Ten Ton Hammer : 5/24/2022 1:07 pm : link
He took over a program that produced 2, 3, and 5 win seasons and got wiped by ncaa sanctions before he got there. context matters when deeming things unimpressive per standards.
Very positive words
Lines of Scrimmage : 5/24/2022 1:19 pm : link
I am still a believer in SL. These guys drafted in later rounds don't come to the league as finished products. He is still very young but a big year for him.


if you keep making sense you're only going to invite more disagreeable replies from bw.
Most everyone here:
bigblue5611 : 5/24/2022 2:28 pm : link
"That's awesome, cool to hear some insight from a guy that recruited and coached a few of our guys." 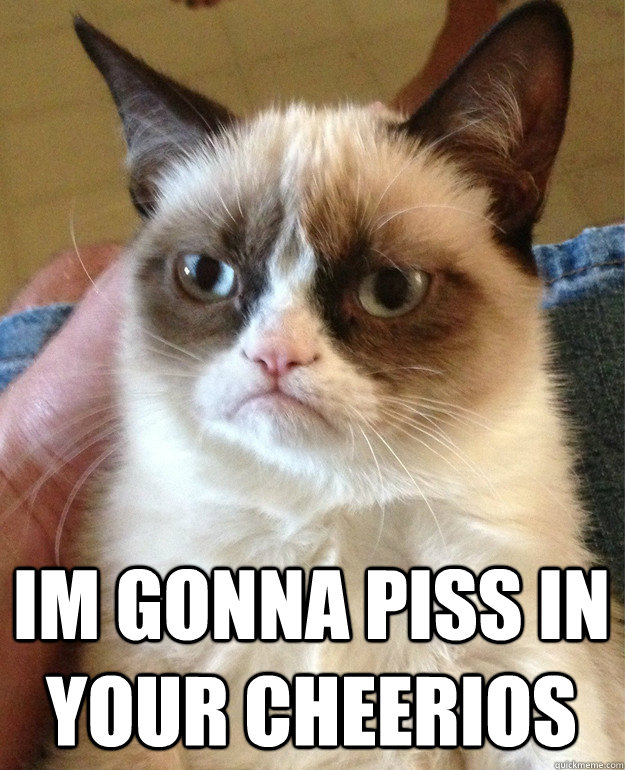 I have repeatedly expressed my thoughts on The Giants taking Thibs at 5. I don’t agree with the selection. In order to further my argument against the player/choice…I shall take any approach needed. This is my way of indirectly proving my point


A lot of people in the professional considerably smarter than me have expressed similar concerns about KT.


Fair enough on FIU. If you want to see that as something positive, so be it.

Meanwhile, Cristobal's last four recruiting classes with Oregon have been 8th, 6th, 13th and 8th best nationally. So, he's been getting some of the best talent available; and Oregon has dominated the PAC12 for best recruiting classes (the only school remotely close has been USC...)

Yet, Cristobal's team finished in the top ten once and that was when they won their only major bowl appearance (Rose) in 2019. And that was the only year they won the Pac12 championship. He wasn't even close to being the best HC in the PAC12 during his tenure. A guy like Kyle Whittingham has done far more with far less with Utah.

Are you sure Cristobal was COTY in the PAC12?

Cristobal is a great football salesman. Which makes him one of the best recruiters in the country. That satisfies a critical part of a college HC's job description.

I'm just not buying any reason to listen to the guy and his "expert" football opinions.


That was good. I expected great things to be said about Thibs but Cristobal gives really high praise to Lemieux as well. Made me feel better about Lemieux being our starting LG.
I think Cristobal will do well in Coral Gables...
SFGFNCGiantsFan : 5/24/2022 6:50 pm : link
I'm an ND fan, but college football is better when the 'Canes are in the mix. That's a fact.