Can we get some cheerleaders now? 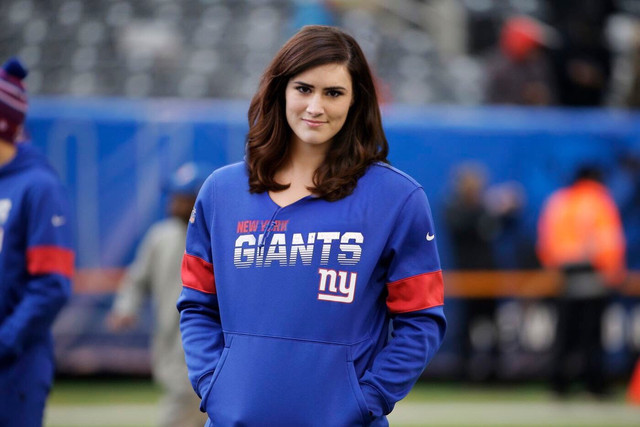 it'll help with body image issues and whatnot

and then they can be called, "the Giant cheerleaders" 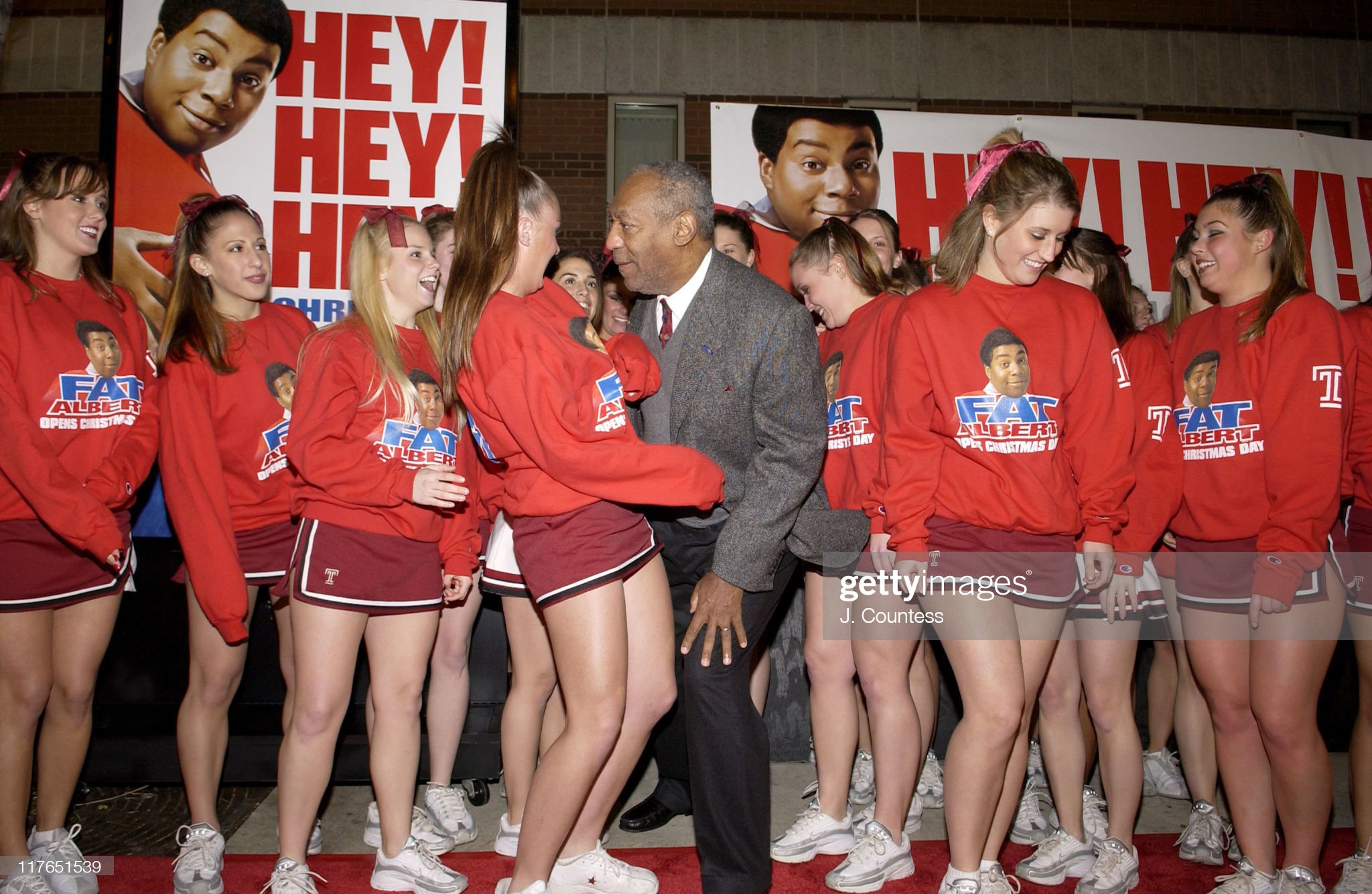 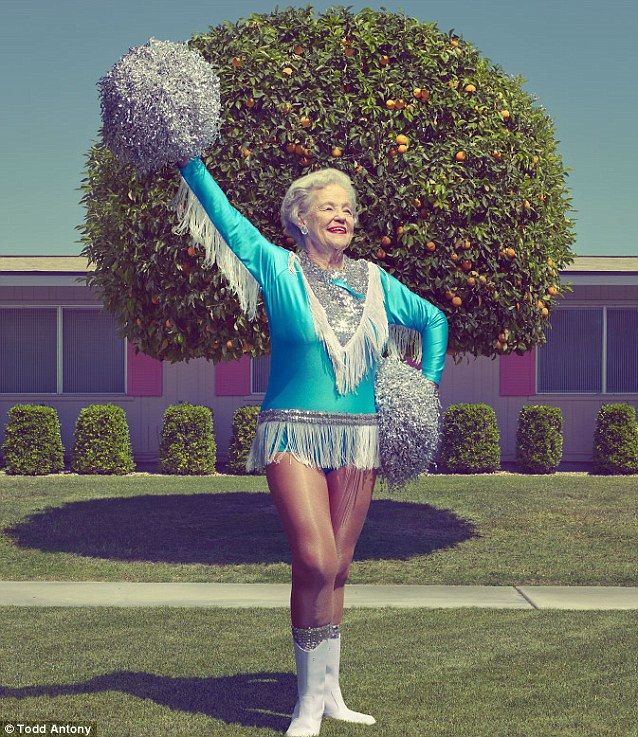 I hooe those guys were packaged as Super Bowl champs as well.


How does your husband feel about it?