Eric from BBI : Admin : 8/4/2022 5:56 pm
Art Stapleton
✔
@art_stapleton
Giants worked out veteran tackle Will Holden, who played in 14 games with one start with Lions last year. 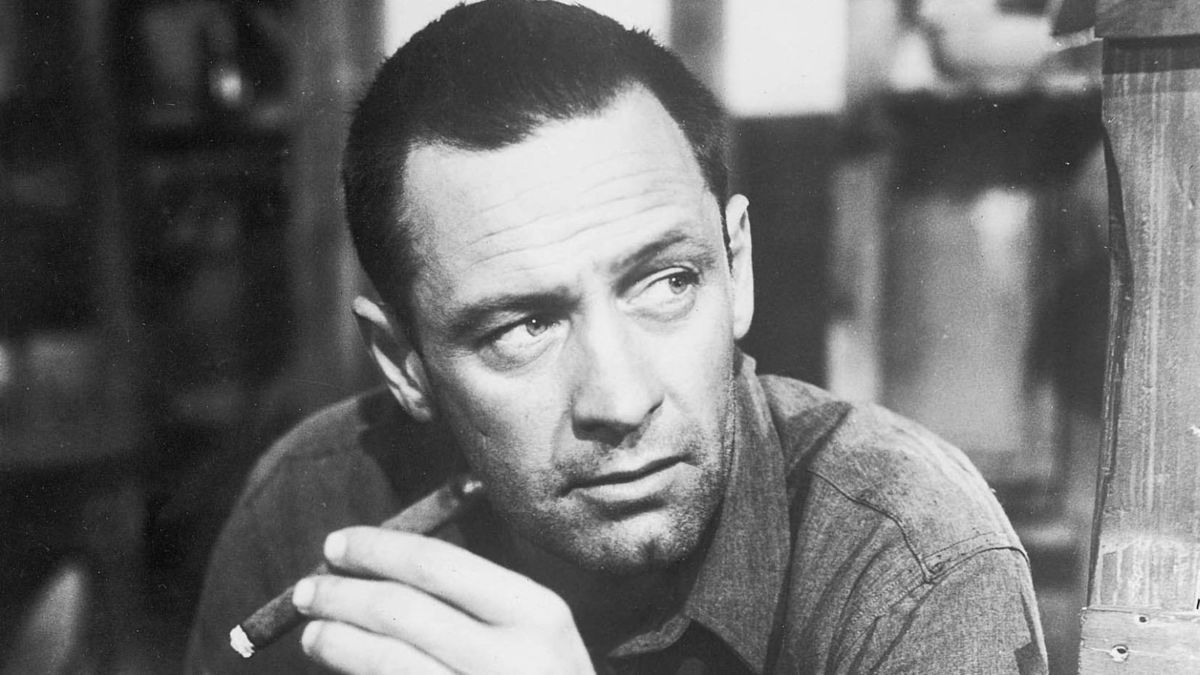 Not starting material, but I wouldn't be terrified if he had to step in for a game. And it's not like he can't get better- he was considered a raw prospect coming out.