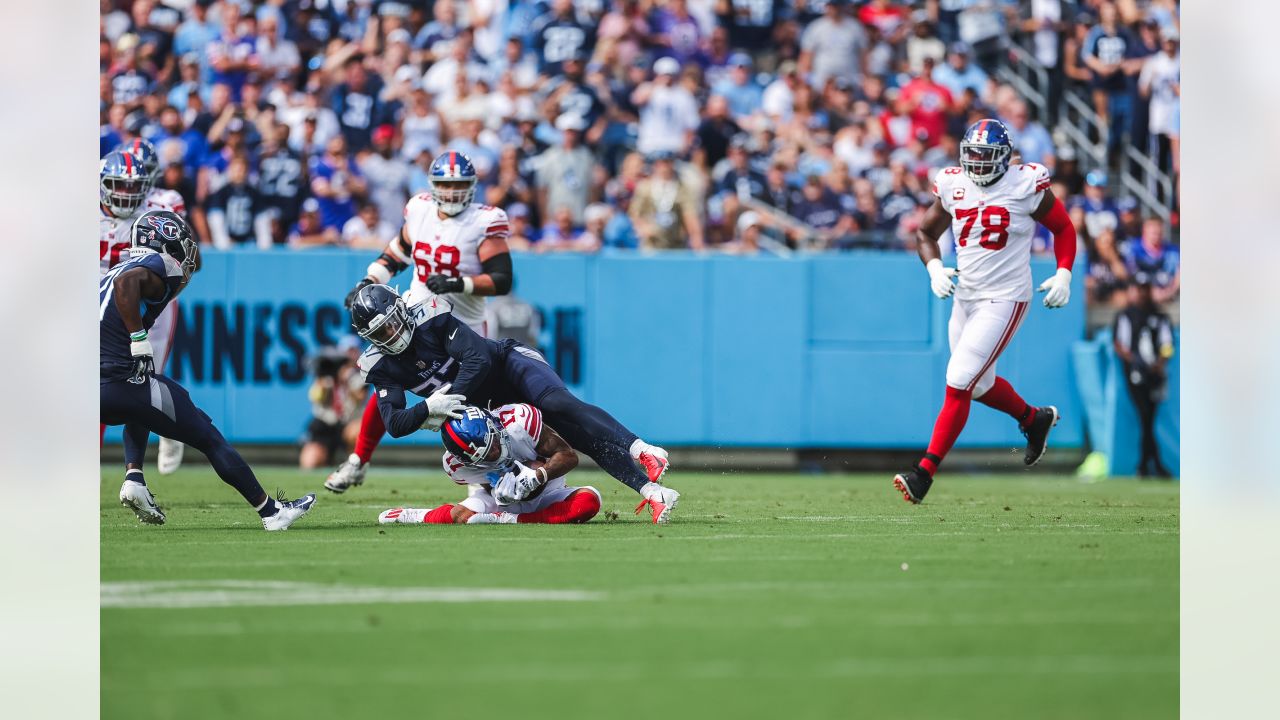 For Wan’Dale’s sake, I hope my wife is right that size isn’t important.
Tiny WR injured on first NFL tackle
averagejoe : 9/15/2022 6:03 pm : link
about as surprising as Becton struggling with his weight. Picking him in second rd was always puzzling. Showed nothing in preseason and lasted 9 snaps.

Schoen has some splainin' ta do
Is anyone honestly surprised?
Jint Fan in Buc Land : 9/16/2022 9:25 pm : link
Love the new regime and obviously it's only one game but why we didn't l like the pick is exactly what happened in the first quarter.
Find it pretty funny people making a big deal about his size
Returning Video Tapes : 9/17/2022 12:57 am : link
when our premier pick suffered the same injury (I’m assuming sprained knee) and has been out snapped by him so far.

Dude got crumpled in an awkward way, it happens. Making a big deal about his short arms makes sense and time will tell there, but size and injuries aren’t really related and the data bears that out (it’s actually the inverse)
Separate note...
Capisce : 9/17/2022 12:59 am : link
Andrew Thomas is a physical specimen.