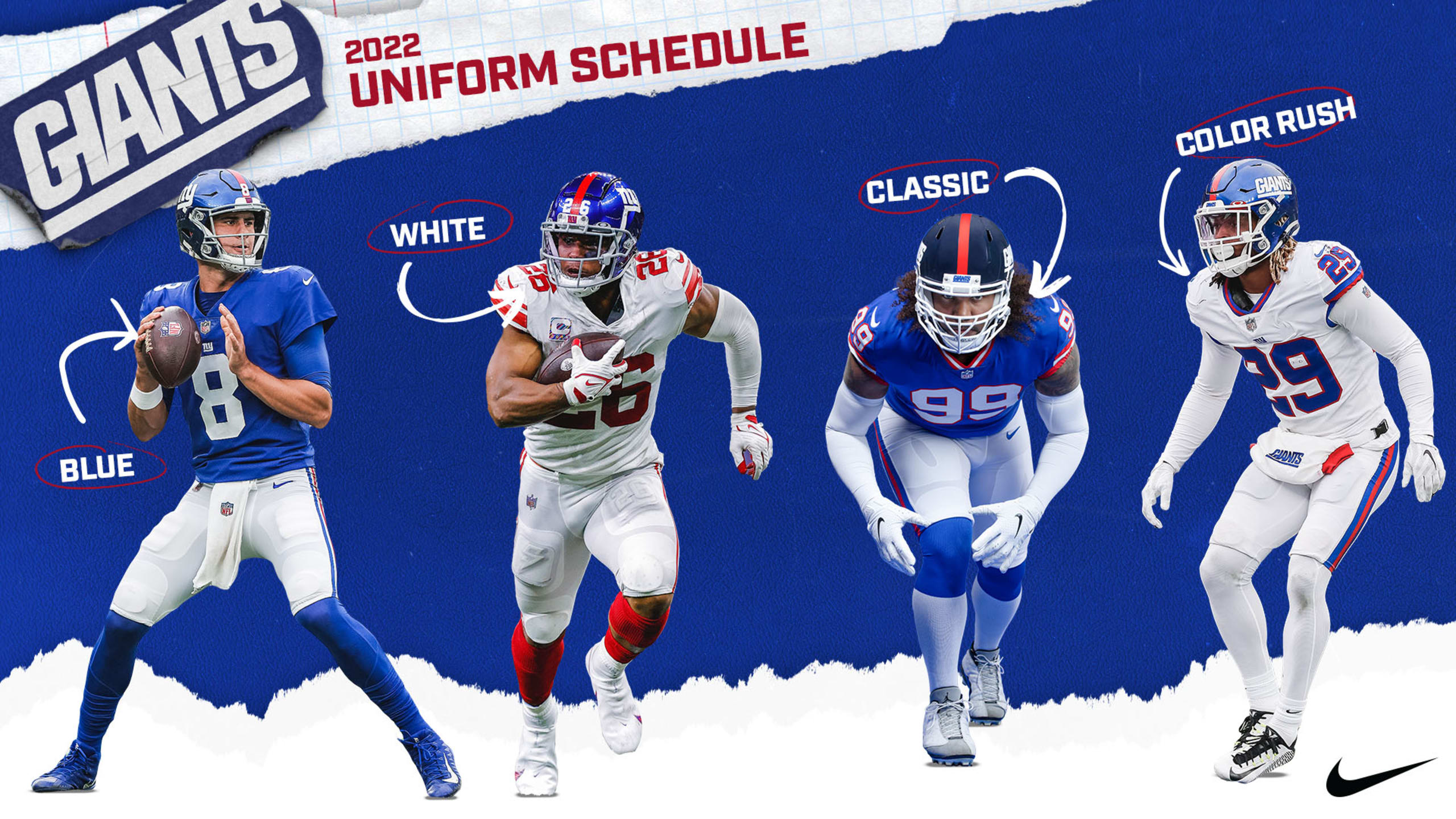 Can't confirm personally as I didn't listen, but saw this on Twitter.. 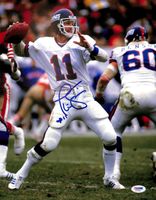 
He also said he wants the fans to wear all white.
I really don't like this. To me it's just a sign the Giants
MartyNJ1969 : 9/20/2022 11:35 am : link
are intimidated by the Cowboys traditional White uniform so they force them to change it.

It's like conceding that the Cowboys are a better team and that the only way the Giants can win is to make the 'Boys feel uncomfortable in their blue uniforms.


There will be a lot of Cowboys fans there who bought their tix before the season started, but I expect it to be louder from Giants fans than it was last week and that was pretty loud. My son and I are on the crew to bring out the gigantic American flag before the game so we are pretty pumped. Going to be crazy.
I think the all-whites are a clever merger of throwback and color rush
Big Blue Blogger : 9/20/2022 3:42 pm : link
I don't see it as passive-aggressive, or trolling, or a protest against the color rush concept. The Parcells-era Giants had some of their greatest moments in all-white: 4th and 17 at Minnesota, Bavaro steamrolling the 49ers at Candlestick; Bahr snuffing the three-peat in the NFCC. Aside from looking better on TV than some of the goofy fluorescent outfits around the League, an all-white design makes particular sense for the Giants.
Anyway, as a concession to the color rush concept...
Big Blue Blogger : 9/20/2022 3:45 pm : link
...they took the blue stripe off the 1980s-era socks, and I think the fonts are updated. So it's not quite a throwback.
Need To Lose The Current White Unis With The Red Numbers
BlueVinnie : 9/20/2022 4:15 pm : link
We are Big Blue not big red.
RE: RE: Hmm, I missed that
Gatorade Dunk : 9/20/2022 5:31 pm : link
In comment 15824943 Mike in Long Beach said:

Both of their white uniforms (regular road uniforms and color rush) are equally white, so "all whites" doesn't really say much, IMO.
Just read that Daboll (lol, the giants marketing team)
Mike in Long Beach : 9/20/2022 5:33 pm : link
Sent an email to season ticket holders urging everyone to wear white.

As far as I remember (and seems confirmed by the site linked), the Cowboys never had a uniform that anyone could reasonably describe as "powder blue" (which I think of as a Columbia blue).

Reading way too much into this shit.


Yup, seems you’re right. Probably confusing them with someone else. I’m getting a little older here, memory not quite as sharp
...
SFGFNCGiantsFan : 9/20/2022 6:54 pm : link
Is it Penn State that does the 'white out'?