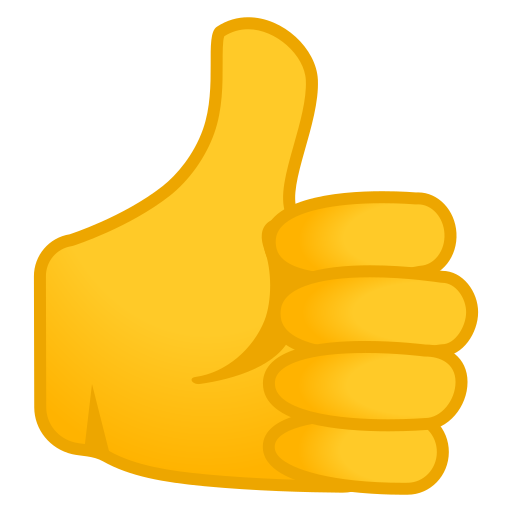 That's the most in baseball by a pair of teammates. Goldschmidt and Arenado are 2nd with 29%