gidiefor : Mod : 9/22/2022 5:20 pm
I'm having a feeling we can win this game - with an inexperienced Offensive line and an inexperienced QB I think Wink can mix up and rattle this crew. Take care of Parsons, establish the run, and get some rhythm going on offense.

That's only cause the coach has a cold.

OOOOF .... hope you are right but, I see another nail biter (like the first 2 games).

I want to say the Giants win but, I am not sure if that is my head or my heart speaking. 3-0 would taste so delicious.

Wink vs inexperienced qb and ol plus depleated wr corp

Thibs and Az sick of hearing about parsons - tear shit up

Thomas handles parsons and forces him to rush only on the right side. We give the rookie some help

Gano bangs a long one

Our o-line is not good enough and our receivers scare no one.

I am hoping the Giant team reads this post and makes it a point to prove me wrong.
24-21
Joe Beckwith : 9/22/2022 8:50 pm : link
Giants.
Or, we get blown out. But a great learning experience for the rookies
Another win for the Giants coaches
trueblueinpw : 9/22/2022 9:20 pm : link
The Big Cat can’t scratch but T-ba-d’oh is good to go! Oju too and it’s a big Blue Blue quarterback wrecking crew! Parsons won’t be stopped but he also won’t be the best player of the day from Ped State. Saquon has 300+ all purpose yards and 3 TDs. MehLife is a rockin and the Cowboys are sent home a reelin!

Giants 27
Pokes 20
I HATE Dallas with the burning fire of a thousand suns.
Tom in NY : 9/22/2022 9:20 pm : link
So it makes me sick to say I'm concerned about the Giants ability to shut down the Dallas running game without Leonard Williams.
I think Dallas will try to run it 40+ times, control the game, take the crowd out of it and will 23-20.


So he misses two extra points to get to 24?
We lose.
bradshaw44 : 9/22/2022 10:17 pm : link
Kind of close. Frustrating and annoying game that makes us feel like we’ve come back to earth. Lots of fans pile on saying we were on borrowed time and the first two weeks were flukes because in reality Jones sucks and he wins despite himself. His completion % is due to cupcake play design. Or some shit.

Cowboys just have better players up and down the lineup. 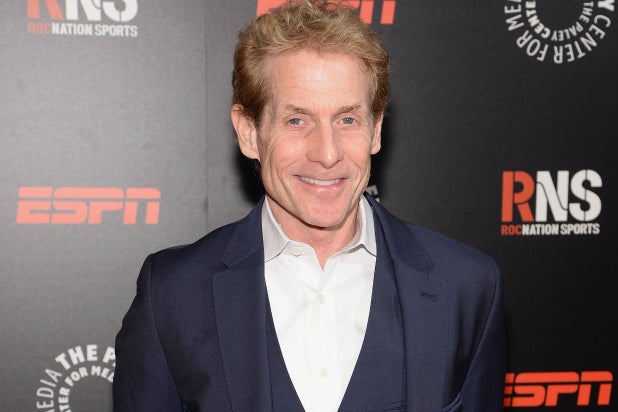 Giants on offense need to get off to good start at beginning at establish Run game with multiple RB (liek the Brightwell 1st down last week). Giants need a large edge in Time of Possession This will keep Parsons running laterally and tire out Cowboys D for 4th quarter.
RE: I HATE Dallas with the burning fire of a thousand suns.
MartyNJ1969 : 9/23/2022 11:59 am : link
In comment 15828033 Tom in NY said:

Wink exposes that ginger f@ck Cooper Rush for what he is.