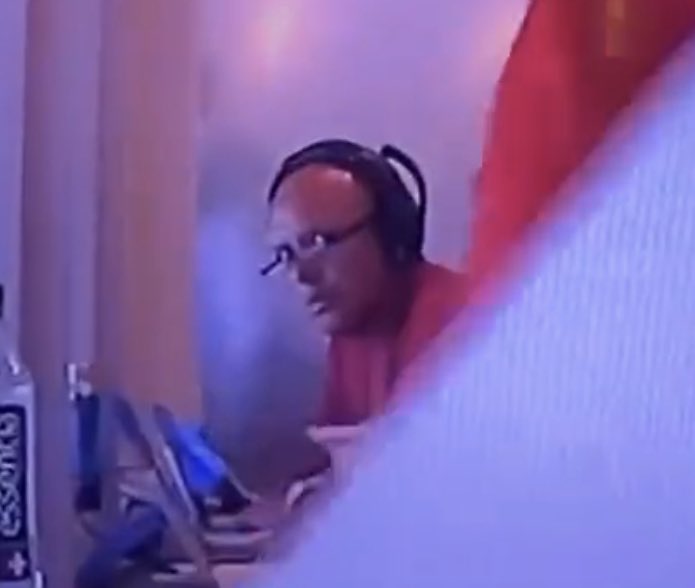 Dennis Green said it best, a long time ago ...

Now they lose at home.


You can be passionate without being immature. I would have real concerns about that type of outburst if I played for that guy.
I don't think any NFL game could get me that upset
ghost718 : 9/25/2022 8:38 pm : link
even if I was a coach


That play looked almost identical to the last play of our 2016 opening day win in big D.
I was up visiting my son for parents weekend for college
Maryland Blows : 9/26/2022 10:25 am : link
in Bills Country. Allen is very,very good. But, he single handedly lost that game for his team yesterday. The no FG attempt at the end of the 1st half due to his 2nd botched snap and fumble that gave the dolphins their 1st score. In the 2nd half he made some very good plays but a few basic mental mistakes. That 4th down throw, was awful. If that was DJ I could only imagine what this board would do?

It happens they are still the best team and he is still an elite QB. He made a few mistakes that better to happen today than during a playoff game. The weather did a number on both teams, players cramping up throughout the 2nd half. Diggs was dinged most of the 2nd half. Bills got down to their 3rd string C who they activated off the PS yesterday for the game. When they get Miami in Buffalo they will beat them by 2 tds. Still the best team.
RE: I was up visiting my son for parents weekend for college
Costy16 : 9/26/2022 10:37 am : link
In comment 15830830 Maryland Blows said:

You would have thought the Bills would have been trying to erase a huge deficit. Allen throwing the ball 63 times is a big reason why they didn't win IMO. Allen was also the leading rusher on the team with 47 yards on 8 carries and only had one less carry than Singletary (9).
RE: Call me a man child then
eli4life : 9/26/2022 10:42 am : link
In comment 15830228 Boatie Warrant said:


Say what ya want but that’s the type of anger that bleeds into your personal life. There’s a difference between passion and insanity. Correct me if I’m wrong but when we see this kind of behavior eventually it affects the team negatively
RE: OMG
Johnny5 : 9/26/2022 10:44 am : link
In comment 15830555 jtfuoco said:

He threw his headphones down and broke a bunch of ... paper.

They're tough and will be around late in the playoffs. I have zero doubt.

But more than throwing some shit for about 5 seconds, the real focus on Dorsey should be ... 60-plus passes? I heard twice this past week how the Bills' run game was much more physical this year, and among a few other upgrades, was enough to put them over the top.