He is the definition of ordinary. I don't like his arm, his decision making (which has been very exposed this year), and he's a limited athlete.

Right now, Daniel Jones is the more talented player.
Is it Judges
ajr2456 : 11/17/2022 3:16 pm : link
Fault or just that Mac Jones doesn’t trust himself because not actually all that good? Zappe didn’t seem to play scared.
In Reading that
mattlawson : 11/17/2022 3:18 pm : link
Even though I knew you were talking about Mac Jones, when I clicked in to the thread and read the comment starting with “Jones I immediately thought about Daniel. 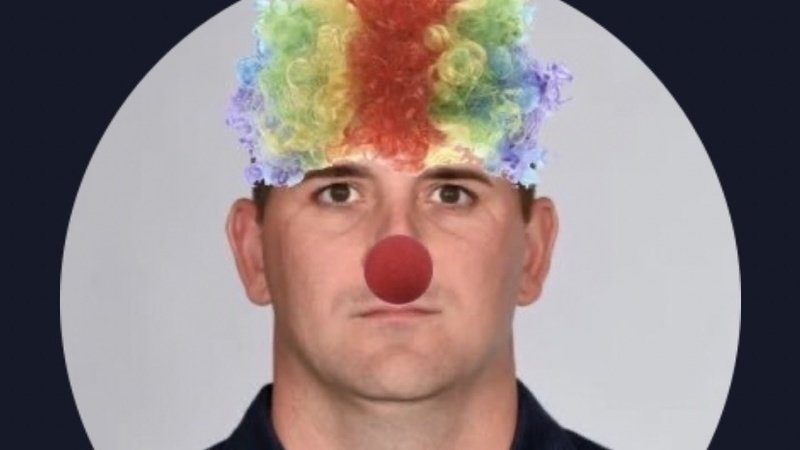 
Yes. Exactly what I meant.
McDaniels
Lines of Scrimmage : 11/18/2022 10:12 am : link
took some of the offensive staff with him to the Raiders. Patricia is not only calling plays he is coaching the OL (that was one of the coaches who left).

Not really sure what BB is doing here but I will certainly give him the benefit of the doubt.

Jones had a high ankle sprain and with all these changes I think a little patience is warranted. Patriots also have drafted very poorly the last four years and even Kraft acknowledged that. It catches up with you. Even someone as great as BB.

Let's see how Jones looks the second half and again next year when BB can adjust things on offense. He was very good last year for a rookie.