To be fair, it’s ok for you to call your sister ugly, she’s family. But if some strange dude at the bar said it you’d probably feel the need to defend her honor. Even if it may be true, lol
Someone should tell the author we get away
WillieYoung : 11/18/2022 5:43 pm : link
with playing "coward ball" because we're second in the NFL in converting third and longs and DJ is completing 68% of his third and long throws. And that's with our top three wide receivers either on IR or in Kansas City or the toilet (Galladay).
He obviously hasn’t watched
JoeSchoens11 : 11/19/2022 7:27 am : link
the Giants long enough to know what cowardball really looks like: 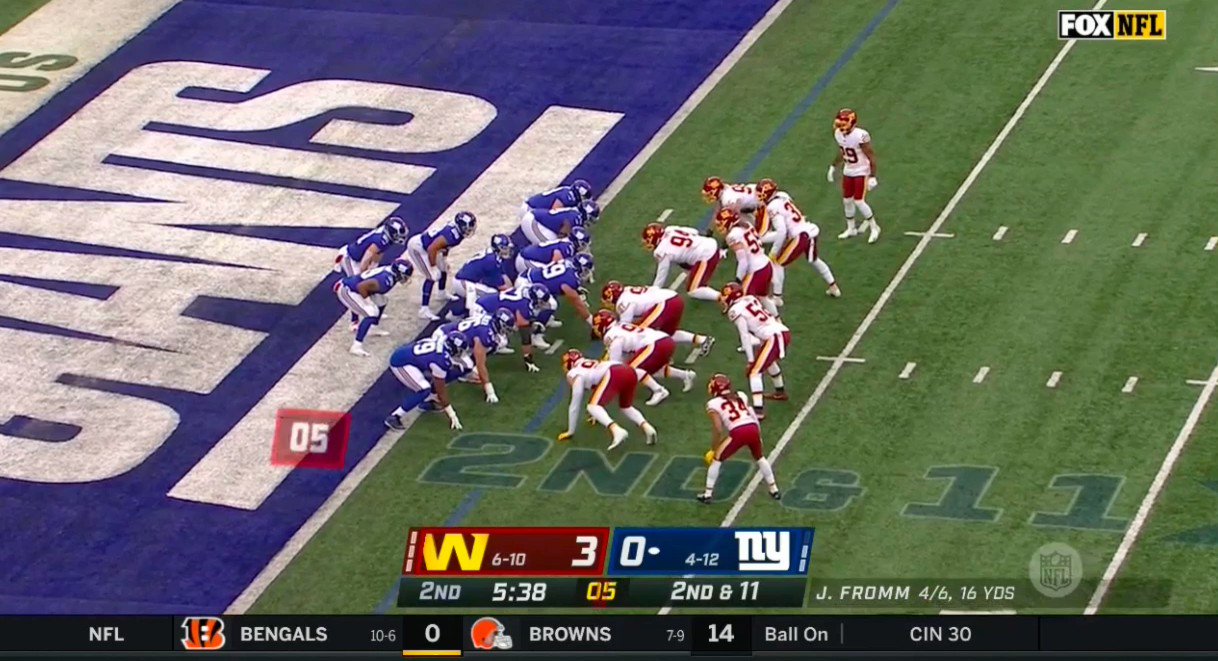 Yep. Exactly. Has any other team in the history of the NFL been accused of playing “cowardball” if the strong point of their offense is running the football? The media reaction to a team that wins games by running the football has been strange, to say the least
It’s a fair article.
Jerz44 : 11/19/2022 11:31 am : link
Seems like he has the Giants pretty well pegged.

The only place I’d differ with the writer is that I think a lot of think DJ could go off if given the chance where he makes it out that he’s more a game manager with significant limitations.