Same, I liked Eleby as a late day 3 developmental player.

Summary: Fourth year junior entry from Maryland Heights, MO. Three-year starter that earned second team All-MAC honors in 2021, third team in 2020. Eleby is a risk taker that shows no fear when it comes to trying to fit the ball into tight windows. He has a quick release and powerful snap to his throws. He was deeply involved in a RPO attack that did not require him to make many reads. Because of that, he will need extra time to adjust to a pro passing attack. He rarely saw snaps under center and there are inconsistencies with his release point that will cause the occasional errant throws. Eleby also needs to improve his ball handling. He does not have the athletic ability to constantly evade defenders, thus he needs to protect the ball better. Eleby will likely need a redshirt year in the NFL before battling for a backup job.

*I was surprised Eleby came out. 23 starts from a MAC program while having another year of eligibility probably was not the smartest move. He had D’Wayne Eskridge and Skyy Moore, two pro receivers, to throw to in a conference full of defensive backs that will not play in the league. With Moore in this draft class, that could be why he wanted to leave but they have another kid, Jaylen Hall, that will be a pro prospect at this time next year. He could have used another year of seasoning because I do see some pro traits that could have gotten him drafted in the round 3-4 area in 2023. Now? He might get his name called late day three.
Kaleb Eleby ...
Manny in CA : 11/28/2022 10:20 pm : link
Sounds like the name of some gunfighter in Wild-Wild West (1885) ... 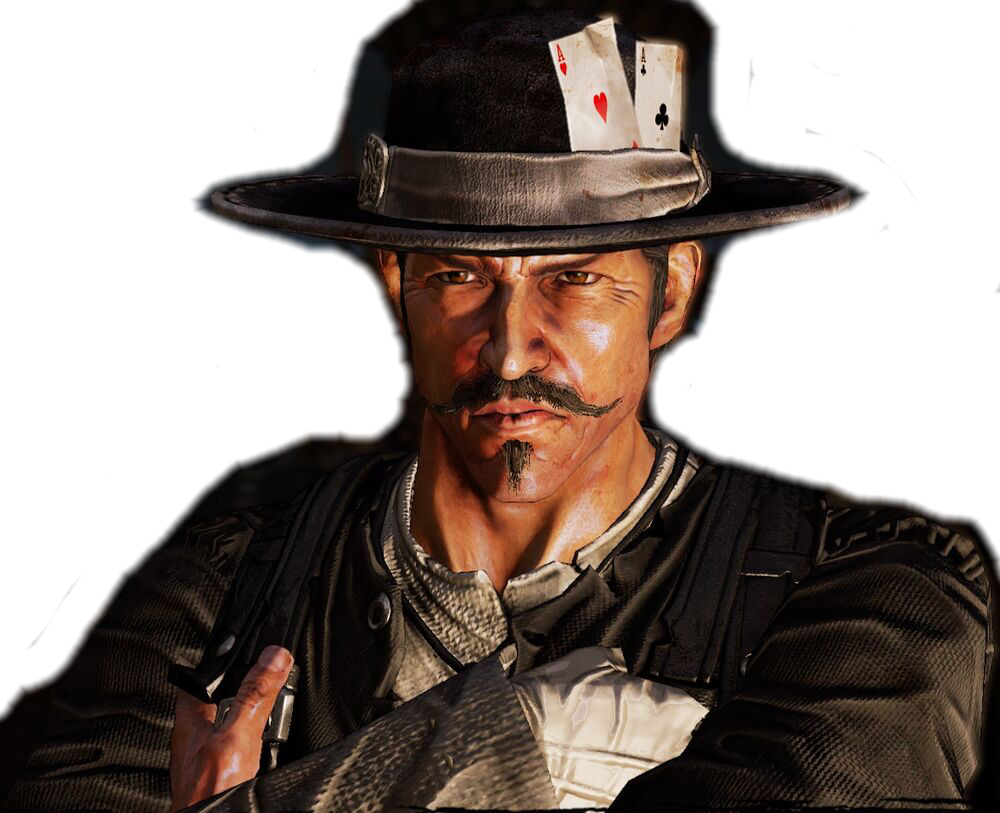 I was going to call Humphries a poor man’s Cole Beasley, but that might understate the similarity. His career is basically indistinguishable from Beasley’s seven seasons in Dallas. (Beasley’s production improbably rose in Buffalo, after he turned 30.)
RE: Humphries makes sense
jvm52106 : 11/28/2022 11:19 pm : link
In comment 15925952 Big Blue Blogger said: