NNYGT-Worst Logos and unis in NFL

MeanBunny : 11/30/2022 10:06 pm
BEST:
-OLD RAMS(LA and St. Louis)
-Packers(classic)
-Bears(just classic)
-Bengals helmets(that is a great use of helmet space)
-Seahawks(cool integration of NW Native Design)
-Dallas(shitty team, cool simple logo)
-Colts(well, can't beat that)
GOOD
-Vikings(helmet only. The dude is dumb)
-Saints(best overall-colors)
-49ers(tacky but makes sense for the reference)
-Chargers(ZAP!) They keep wrecking it
-Steelers(has a good overall look-a bit corporate as intended)
MEDIOCRE
-NYGiants(the ny logo is classic but not very well rectified between n and y. The GIANTS uppercase logo is actually a better design and distinct treatment of sans serif
-Eagles(wings are ugly as shit and so is team)
-Bills(is pretty good for-a-buffalo. At least they own this dumb concept)
-Cards(instills fear in nobody. An angry bird feeder resident)
-Detroit(it's classic but messy at a distance. Clip art before clip art)
-KC(its all about the color. The arrow is pretty dunce)
-Raiders(is actually soooo bad graphically it's cool. Like VEGAS)
-Dolphins(this used to be cool, and now it sucks more. Dolphin with helmet moves it up to good. Colors are fun, represent)
-Falcons(the logo is overall a great look. The changes over the years get worse and worse like the City)
BAD
-Ravens(the CROW head is decent. The B in the crow's head is amateur hour. The won some bowls so now NFL is stuck with this legacy trash)
-Browns(it's classic and lazy as hell. Should be a turd logo)
-Broncos(The older logo,honestly,was more fun). New is boring
-New RAMS. Total design by committee change that didn't need to be made
WORST
-Patriots(new). Yeah, Brady won a lot here but the pewter ghost face is like totally crap design
-Jags(clip art and a blue tongue.Wow creativity)
-Texans (Cow with black eye)
-Jets New(a mux of old and new is abortion. Color scheme is worst. This team has zero identity)
-Bucs (this team had to avoid the Raiders logo so much they added the whole Pirates of the Caribbean theme.) BAD
-Titans(the concept of Greek mythology is cool. The logo says like zip about it)
-Panthers. A kid made this
-Washington. Name is as bad as it's logo. LOST IN THE WOODS. GO TO JAIL, DO NOT COLLECT ROYALTIES 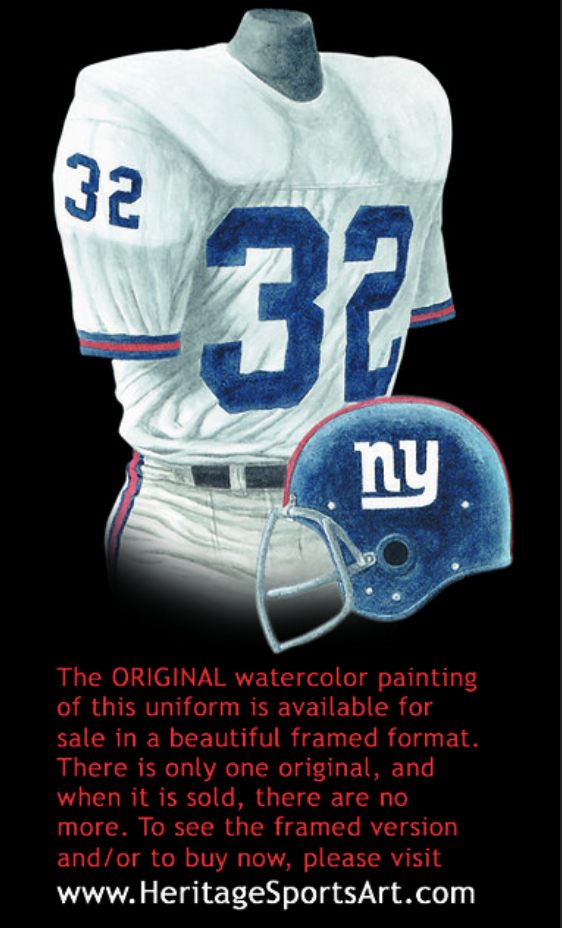 Also, I like the bull with the black eye!
Steelers and Raiders have always been favorites
GMen72 : 12/1/2022 4:12 am : link
Also partial to the Chargers' baby blues. Dolphins logo and color scheme are perfect for a Miami team. Gotta agree that the Oilers stuff was pretty cool.

Never been a fan of too simple. Not a fan of the Cowgirls, GB, Bears, or Colts. Washington really screwed things up.

I love both Giants uniforms the GIANTS and the NY but I hate the grey pants look. Prefer the white pants.

I despise the newer teams looks, I think CAR is the worst. Teal and Black with that silver helmet is just rough. Logo is terrible too. Texans up there.


this
RE: Since the Commanders went Woke
Bear vs Shark : 12/1/2022 9:23 am : link
In comment 15927812 Costy16 said:
Yeah, the team that has congressional investigations into workplace abuse and filmed cheerleaders in their locker room is 'woke'. How fucking stupid.

Anyway, the worst logos in the NFL, IMO, are clearly the Titans. Looks like a shitty create-a-franchise logo in Madden.
We all kind of favor what we saw when we were kids
HomerJones45 : 12/1/2022 9:31 am : link
That said, I keep going back to the now classic 60's and the 70's unis before the necessity of changing colors and uniforms to boost clothing sales. Don't like "color rush", the black pants with the dark tops. The Seahawks lime green, anything about the Ravens uni or logo, the mess that is the Titans uni.

The Commanders could have gone in a different direction. They could have made an agreement with one tribe (as Florida State has) and called themselves the Mohawks or the Mohegans or the Pequots, for example. Embraced the association instead of doing a 180.
i love the Cardinals helmet
cjac : 12/1/2022 10:22 am : link
and the Falcons should go back to red helmets with the black logo. black on black is just stupid
RE: We all kind of favor what we saw when we were kids
rsjem1979 : 12/1/2022 10:31 am : link
In comment 15927848 HomerJones45 said:


Potomac would have been just fine considering that river runs thru as the border between Virginia, DC, and Maryland.

HA! That's good. At my bird feeders the numerous angry cardinals only inspire fear (more annoyance) in the carolina chickadees and the various finches. But not the titmouses nor the robins, over at the water dish.
To each is own
aimrocky : 12/1/2022 11:20 am : link
but the Seahawks and Ravens have the worst logo/uniform combination in the league, but I lean towards the classics.
It’s a crime that Tennessee retained the Oilers history
Sean : 12/1/2022 11:28 am : link
The Houston franchise should be the Oilers. Such a great logo and uniform being wasted.
RE: RE: Since the Commanders went Woke
Costy16 : 12/1/2022 11:47 am : link
In comment 15927844 Bear vs Shark said:


Changing a team name because of a bunch of perpetually aggrieved people want them to after decades of having the name is ridiculous. Same with the Cleveland Indians.
Giants logo sucks
Spiciest Memelord : 12/1/2022 11:51 am : link
its especially absurd when you compare it to the world famous iconic S tier design of the Yankees.
awful list
arniefez : 12/1/2022 11:54 am : link
I won't go through all of it but the Seahawks uniforms are terrible as an example.
NFL logos in general are the worse
Spiciest Memelord : 12/1/2022 12:05 pm : link
Seattle had a cool idea, using regional Native american style and theme, but its a fugly 70s looking turd design and color scheme. Just have to compare to the Canucks who blows it out of the water.

On an unrelated note...love the Jets black unis & helmets.