McKinney could return Sunday vs. Eagles


Agree. Any doubt and I'd hold him out for the Washington game.
FWIW, Paul Schwartz said in an NYP video
David B. : 12/5/2022 10:41 am : link
He "saw McKinney's hand all bandaged up in the locker room last week." Said "he didn't look like he was coming back anytime soon."


If yesterday wasn’t a playoff game, 2 weeks at wash. Definitely is. Sucks we are in this spot but also kinda great. Gotta hope a team like 49ers beats wash. Also that Watson gets in a groove for Cleveland after another game. Cleveland isn’t a gimme at all
I remember Steve DeBerg playing QB with pins in fingers
BlueHurricane : 12/5/2022 12:28 pm : link
Slap a club on it and get out there X. 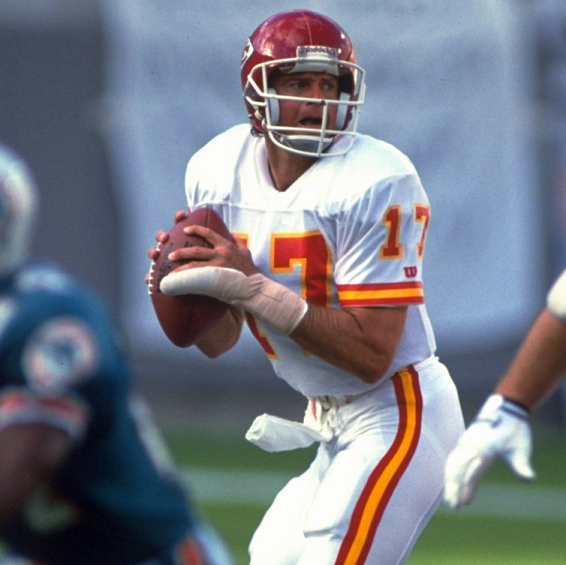