Honest answer, what were you thinking on 4th-and-1? 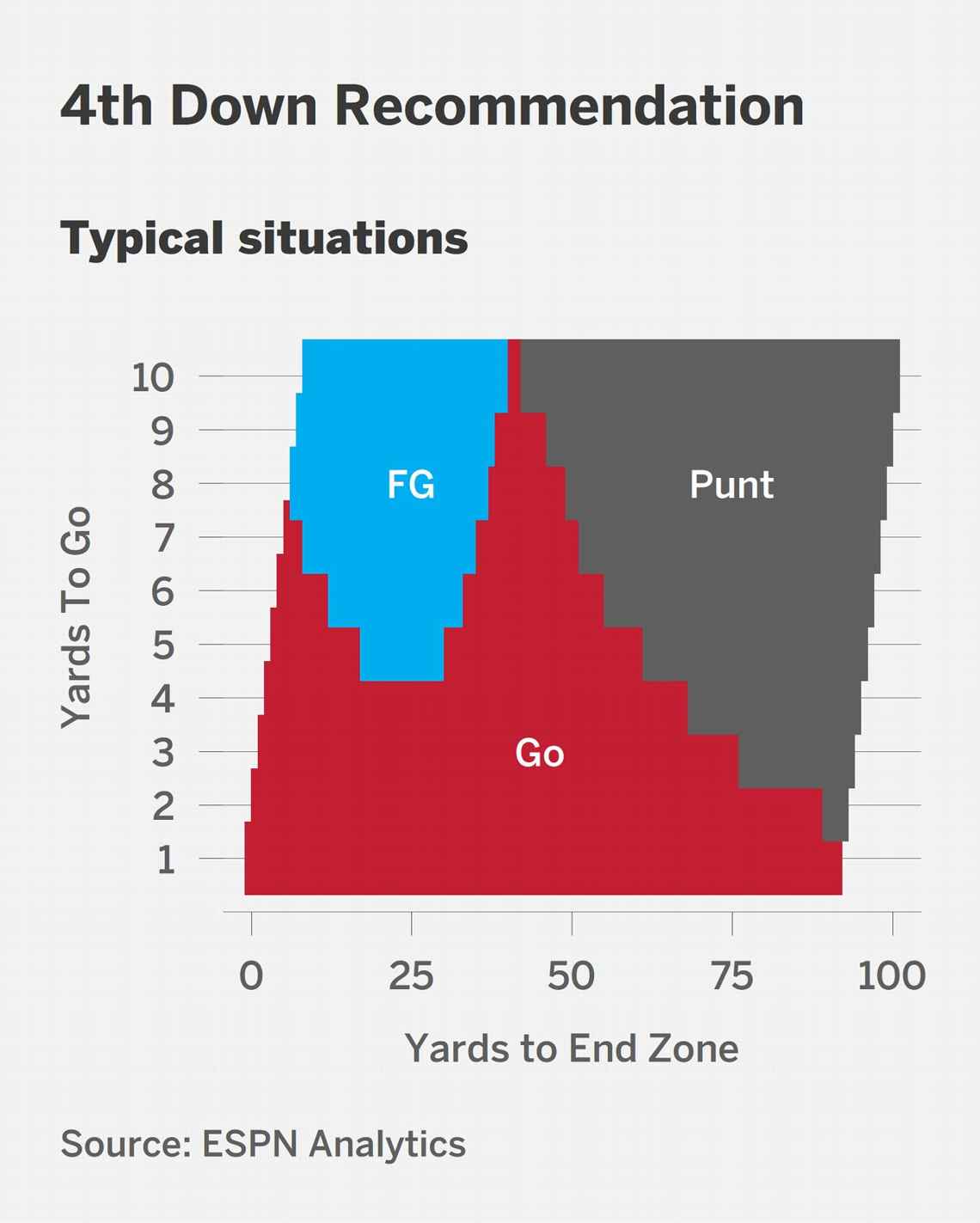 Coaches should essentially go for 4th and 1 pretty much all the time. However, in a game like today, being aggressive and going for it is just understanding the game flow.

That’s why Daboll’s a Head Coach and I’m a guy in his easy chair.


Go for it
rasbutant : 1/15/2023 10:15 pm : link
With over 3mins Vikings had plenty of time to go 80+/- yards and probably use it all. If the giants didn’t make it Vikings have ball at mid field. If they score it would be quicker leaving time on the clock for the Giants to respond and kick winning field goal.


Giants are probably playing a bend but don’t break type of defense anyway so the middle yards are just chewing some time off the clock.

Funny that you relate your choice dilemma/not dilemma on a thread that is roughly analagous.

Giants were struggling to stop them. Game wasn't "over" if we didn't make it.

We almost blew it. Fire everyone.